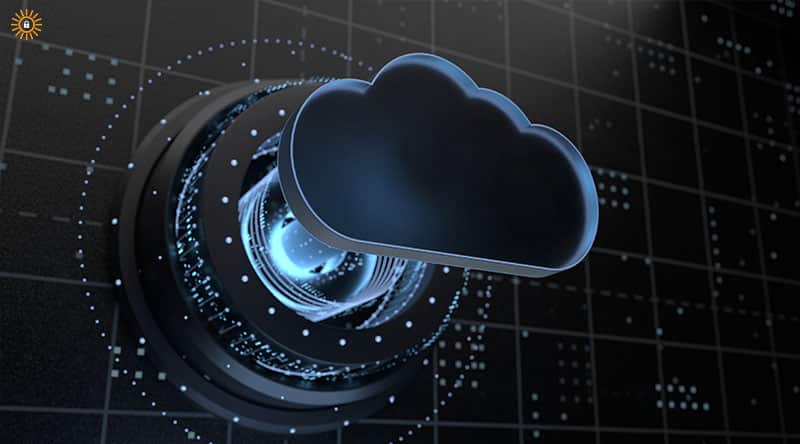 A pragmatic change has been brought to modern business environments by Software-as-a-Service (SaaS) tools. As such, customers and business partners tend to inspect the software capabilities of organizations before engaging in business activities with them. Therefore, to capture attention and interest in product and service offerings, several organizations are now relying on third-party SaaS applications to help facilitate sensitive data; maintain privileged accounts and other enterprise resource planning (ERP) assets. However, organizations sometimes rely on software tools that are integrated into their supply chain infrastructure – such an absolute reliance manifests into software vulnerabilities that impact data privacy and security.

Unfortunately, software developers tend to focus more time on usability and use-case integration, than accounting for the security of a SaaS tool. Therefore, threat actors continue to devise newer methods to circumvent and exploit vulnerabilities in the software code architecture that power critical industries. Hence, the need for consistent SaaS-based penetration testing. SaaS Penetration testing is used to detect for security weaknesses or loopholes in the code structure of a SaaS tool.

In this article, we will discuss the importance of penetration testing (pen-testing) in the software industry, how it can help to validate your SaaS infrastructure and enhance customers’ trust, and how engaging with a competent third-party pen-testing service provider is an efficient option.

Below are some risks that a SaaS software holder should watch out for:

Security in SaaS companies is relatively different, due to the plethora of customer data and regular updates applied to applications that are used on a daily basis. Therefore, to remain compliant with policies, standards, and regulations, organizations must embark on consistent pen-testing operations. These pen-testing operations help to realign functional requirements with the operational requirements of a SaaS tool.

Below are key factors that are associated with how pen-testing helps to validate SaaS infrastructures:

Penetration tests provide documented recommendations that ensure the continuous validation of the SaaS infrastructure. It also helps sites to establish acceptance criteria and mitigates the risk of unknown changes. All companies with the SaaS infrastructure should run penetration tests properly to meet the SaaS validation criteria. If you are a SaaS company holder, ensure that you run a SaaS penetration test as soon as possible by contacting the trusted pen-testing websites with pen testing certification and experience because prevention is better than cure.