Malware: A Challenge for Mobile Devices 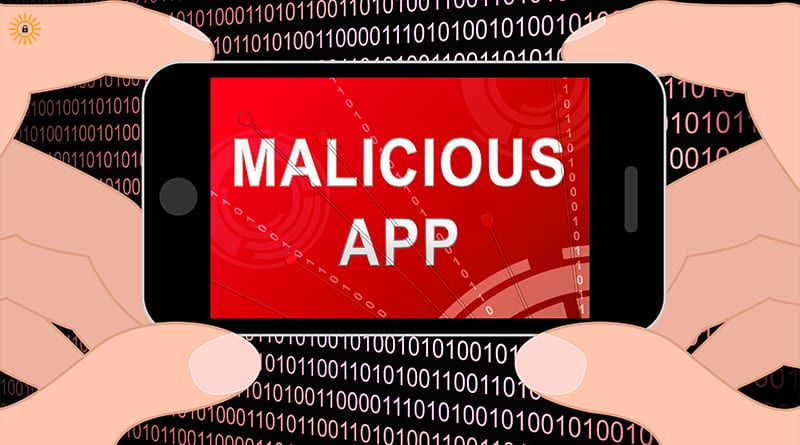 Mobile devices have become a rapidly growing threat vector for cyberattacks due to the ever-increasing dependency of users, thus making mobile devices a path of least resistance. Malware (ransomware, spyware, adware, and Trojans) can enter devices through several means, and must be tackled using both technical and administrative countermeasures.

Mobile malware is any malicious software (‘Mal’ icious + soft ‘ware’) that infects a mobile device. Mobile devices still have a high chance of being affected by different kinds of malware, even as traditional viruses can generally not be found on them.

As people shift to using more mobile devices than desktop operating systems, adversaries are increasingly focusing their attention on them too. For example, around 3.5 million malicious mobile app packages were installed by users in 2019. The year also saw the creation of 69,777 brand-new mobile banking trojans and 68,362 mobile ransomware Trojans.

How Does Malware Enter Mobile Devices?

Mobile malware tends to pose a high amount of threats because users often do not pay enough attention to Mobile Security. The threat of mobile malware is even more severe to organizations that have a Bring Your Own Device (BYOD) Policy.

Malware can infect a mobile system in several ways, including:

Android or iOS Mobile Device – Which is More Secure?

Generally, Android devices are more targeted by malware due to their widespread usage and a large number of manufacturers. Android also relies on open source code which allows owners to experiment with the software. This act of experimentation then leaves them open to vulnerabilities.

As iOS is a closed operating system, owners of Apple devices cannot modify the code on them. This when considered makes it more secure than Android.

Tips to protect your mobile device from malware

Users can follow these simple steps to secure their mobile devices from malware:

Very recently, a new mobile chip vulnerability that adversaries could exploit to plant malware on the handsets and steal private information was discovered in Android Devices.

This vulnerability targets a device chip model manufactured by the semiconductor giant – Qualcomm – a major supplier in the mobile industry.

Although this supply chain method of attack is prevalent amongst mobile device chip manufacturers, mobile device hardware and software makers roll out patches and updates on a regular basis to help users counteract the effects of malwares.

Therefore, it is imperative for users to remain up-to-date with released patches as much as possible.

As adversaries increasingly target mobile devices with malware, individuals and organizations need to take mobile devices security as seriously as that of any other platform. GoldSky Security has best-in-class anti-malware solutions to help protect your sensitive and confidential information.