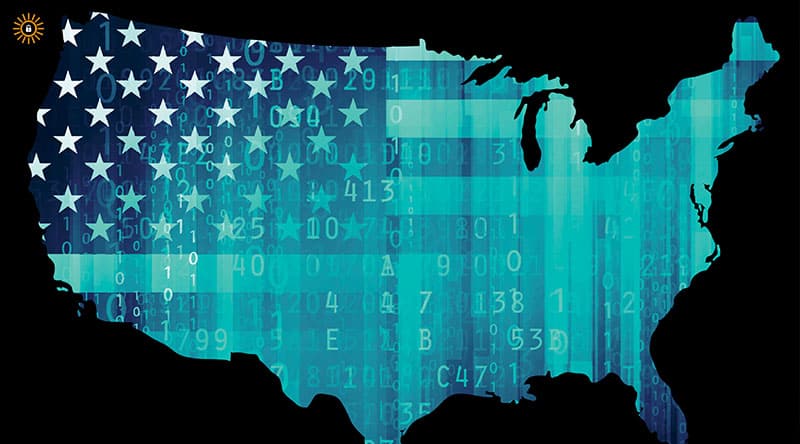 The United States House Committee on Homeland Security recently released a draft of the so-called Cyber Incident Notification Act. The act would mandate that some critical business owners tell the government when they have been hacked. In addition, a Cyber Incident Review Office (CIR office) will also be established within the Cybersecurity and Infrastructure Security Agency (CISA), and it will require all the critical business owners and operators to report cybersecurity incidents to the CIR office.

This article will dive deeper into the intricacies of the Cyber Incident Notification Act of 2021 and explain its implications on small to midsize businesses that service the federal government.

What is the Cyber Incident Notification Act of 2021?

In June, the U.S. House of Representatives circulated a Cyber Incident Notification Act (CINA) 2021. The bill will speed up the reporting of data breaches. It would require all the federal agencies and organizations considered critical to US national security to report the cybersecurity incidents to the CISA within 24 hours.

The bill will also include liability protection for attacked organizations, providing immunity against potential lawsuits from disclosing cybersecurity attacks.

Who is affected by the bill?

Although the full description of covered entities has not been drafted or released yet, “the umbrella will cover the following (taken from the full bill hosted on Senator Roy Blunt’s website): federal contractors, operators or owners of critical infrastructure, and nongovernmental entities that provide cybersecurity incident response services.”

Also, federal contractors who violate the act would be responsible for other penalties outlined in the bill, including potential removal from the Federal Contracting schedule, determined by the Administrator of General Services.

What type of incidents must be reported?

Incidents that fall under the following categories must be reported:

What should be mentioned in the cybersecurity incident reporting, and what will be its format?

When reporting a cybersecurity incident, data breach, or cyber threat, organizations are required to cover the following details:

What will be the consequences of violating the Cyber Incident Notification Act?

The act has three tiers of penalties for entities that fail to report any cybersecurity incident to the CISA:

The final version of the bill may take some time to release, but it will surely help raise the cybersecurity standards. It will also encourage organizations to create a robust and robust cybersecurity environment to protect the integrity and privacy of customers and the nation. The bill will ensure the safety of people, national security, and the government from malicious attacks.