What is Penetration Testing? How Does It Improve Security Posture? 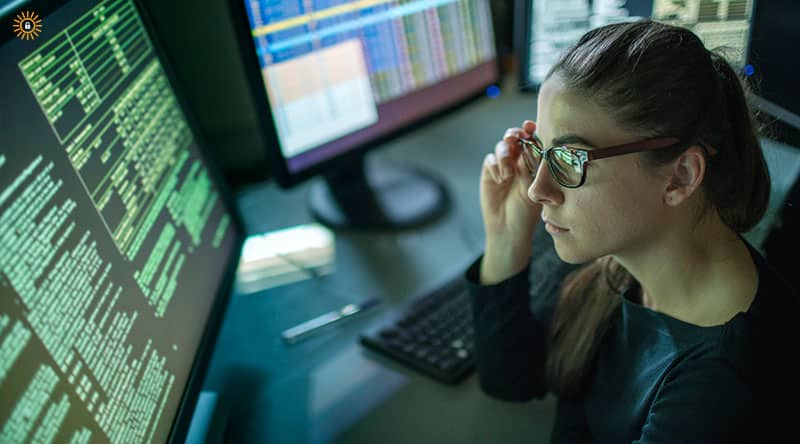 Penetration testing (also known as pen-testing) is an ethical hacking technique in which authorized cybersecurity experts attempt to breach the defenses of an enterprise, then records and reports the discovered system vulnerabilities to the enterprise’s management. In many cases, mitigation measures are offered to patch the discovered vulnerabilities. They are an aggressive supplement that replaces passive and reactionary security measures that organizations deploy.

For good reason, most organizations are often skeptical about the credibility of penetration tests that are performed by external parties. Therefore, they resort to assigning pen-testing projects to their internal security teams instead. Unfortunately, even the best-equipped IT team may lack the neutrality to detect internal security flaws, thus leaving the organization exposed to threat actors – especially insider threats.

Therefore, having competent third-parties handle the pen-testing procedure benefits an organization in the following ways:

What To Expect In An Effective Pen-Testing Solution

An effective pen-testing solution provides actionable information about the existing and emerging threats, vulnerabilities, and risks, while recommending the cost-effective solution to maintain sustainable resilience.

Additionally, an effective pen-testing solution functions based on a proactive approach to incident response and mitigation, meaning that solutions for further threats and vulnerabilities are often provided to deliver insights for business decision making. Below are three key items to look out for when considering a pen-testing solution:

A robust penetration testing service provider goes beyond merely stopping cybercriminals from maliciously accessing organizational systems. They consist of a team of highly skilled experts, creating real-world situations to test and probe an organization’s current defenses in the face of a cyber-attack.

Traditionally, breaching a corporate network requires ample skill and patience. However, sophisticated technologies today make it much easier for malicious actors to find security gaps within seconds of probing. Therefore, penetration testing helps organizations to discover their weakest points before a malicious actor does. This proactive approach to security resilience is key to strengthening the security posture of any organization.